The activities of the fifth session of the summer training for university students for the current year 2022, which is held by the Ministry of Planning and Economic Development, witnessed the holding of some training workshops to familiarize students with the work tasks of the ministry and its internal units.
For her part, H.E. Dr. Hala El-Said, Minister of Planning and Economic Development, affirmed the ministry's keenness to support the role of youth, their ideas, and innovations, as they are considered future leaders.

The first workshop witnessed a review of the work tasks of the Sustainable Development Unit and Egypt's Vision 2030, presented by Dr. Mona Essam, Head of the Unit.


Dr. Jamil Helmy clarified during the workshop that the Ministry of Planning and Economic Development, during the past four years, carried out many reforms in developing the planning and follow-up system.
The third workshop was on "The Egyptian Government's Role in Developing Government Services and Information Infrastructure", where Major General Mahmoud Diab, Director of Regional and Service Projects at the Ministry, reviewed the elements of providing government services.
These services include government service delivery outlets and platforms, mobile phone applications, and the spatial-information infrastructure platform.


The fourth training workshop dealt with "interpersonal skills", where the workshop was presented by Dr. Khaled Habib, Human Resources and Planning Consultant, Habib gave several tips to young trainees about the importance of time commitment and the vocabulary of success.


The eighth workshop witnessed a survey of the ministry's role in the development planning of the state and the distribution of public investments to the administrative authorities. It was presented by Mr. Kamal Nasr, Assistant Minister for the Affairs of the Technical Office of the Minister of Planning.


His main role is to prepare research and studies that benefit and support the Minister in his decision-making.


The tenth workshop was presented by Soha Said, Executive Director of the Egypt Award for Government Excellence, noting the values ​​of the award, which included transparency, cooperation, value addition, and mastery.

Saeed referred to the various categories of the award at the institutional and individual levels, explaining that it is divided into 6 main awards divided into 20 sub-awards.

Saeed also touched on the awards for institutional and individual excellence, awards for work teams, and others, talking about the criteria of the award for equal opportunities and empowerment of women, and the stages of the evaluation process.

In the last workshop, Dr. Ghada Khalil, director of the Rowad 2030 project, presented the importance and themes of the project and its goal, which is to spread the idea of ​​entrepreneurship and the culture of self-employment among young people, as well as the advancement of young competencies to achieve comprehensive and sustainable economic and social development.

Previous News
All News
Next News 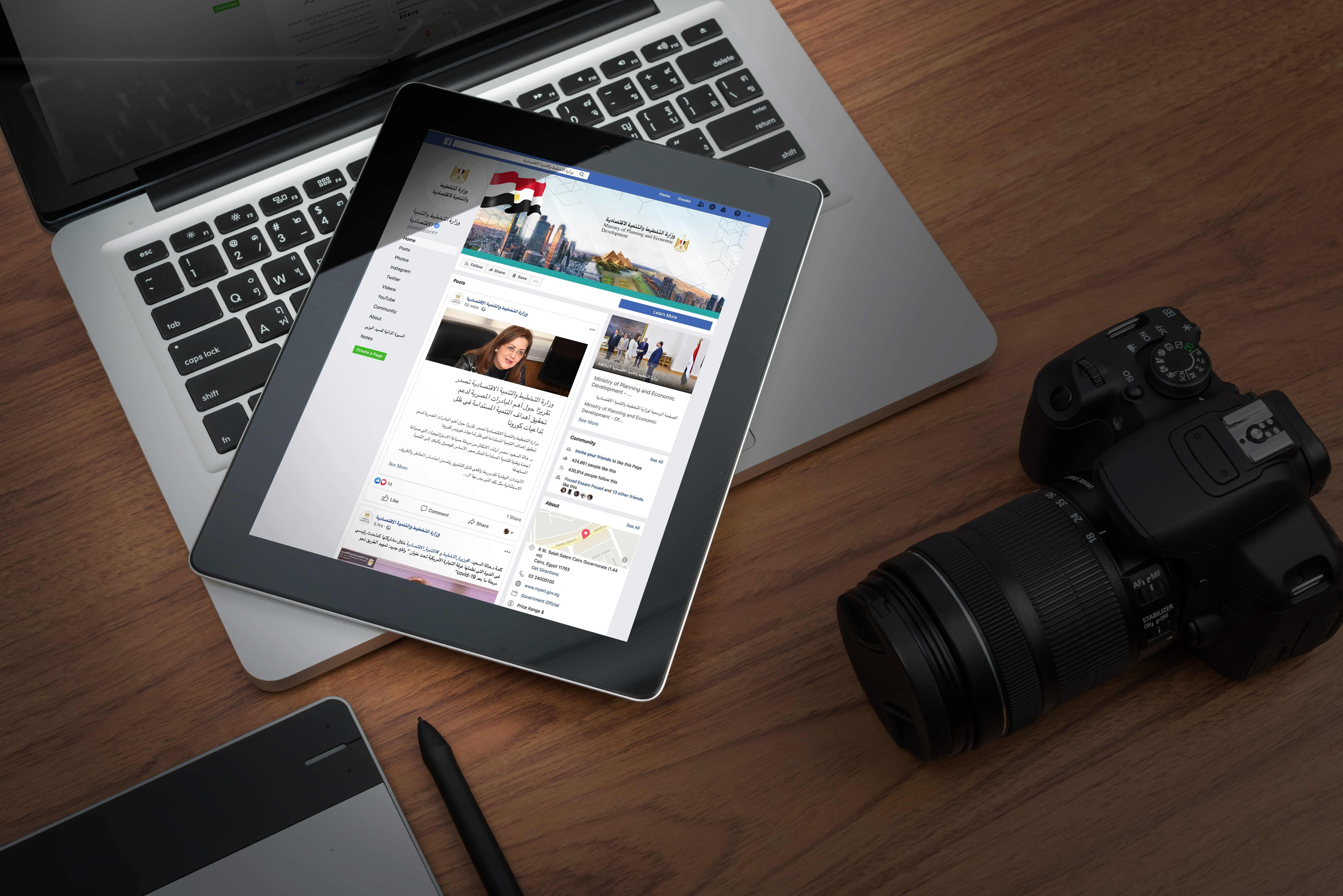